Soluble Fas and Fas ligand in pregnancy: influence of hypertension.

The pathophysiology of pregnancy-induced hypertension and preeclampsia may involve abnormalities in placentation and the Fas/Fas ligand system. Hypothesizing abnormal plasma Fas and Fas ligand in pregnancy-induced hypertension, we recruited 20 hypertensive pregnant women at mean week 15 and 29 at week 30: 18 were studied at both time points. Control groups were 20 normotensive pregnant women at week 20, 29 women at week 27, and 50 nonpregnant women. sFas and sFas ligand (sFasL) were measured by enzyme-linked immunosorbent assay (ELISA). The hypertensive women had lower sFasL at both stages of their pregnancy (P < .05). There were no differences in sFas. In 18 hypertensive pregnant women, sFasL fell from week 15 to week 29 (P < .03). We conclude that sFas and sFasL is unchanged in normal pregnancy. Hypertension in pregnancy is characterized by low sFasL, and levels fall from weeks 15 to 29. This may reflect differences in placentation in the differing physiological and pathological states.

Are angiotensin-converting enzyme inhibitors and angiotensin receptor blockers safe in pregnancy: a report of ninety-one pregnancies.

BACKGROUND: Both angiotensin-converting enzyme inhibitors (ACE-Is) and angiotensin receptor antagonists (ARBs) have been reported to be associated with an excess of congenital abnormalities in infants born to women who took these drugs in pregnancy.

METHODS: To investigate this possible association further, we have examined the outcome in 91 pregnancies in which the mother took either an ACE-I (n = 71) or an ARB (n = 20) in early pregnancy. We also examined the United Kingdom adverse drug reaction reporting system to assess the total number of reported associations of ACE-I or ARB use in pregnancy and congenital anomalies reported.

RESULTS: Eight (8.8%) of the pregnancies led to an infant with a developmental anomaly, but all save one of these (craniosynostosis with tower skull) anomalies were considered to be relatively minor. The adverse drug reaction reporting system revealed a total of 43 reported defects in women taking an ACE-I and 12 in women taking an ARB.

CONCLUSION: We have not found any convincing excess of congenital anomalies in women taking angiotensin-blocking drugs in early pregnancy. However, this does not exclude the possibility that ACE-I or ARB use in pregnancy might lead to adverse obstetrical outcomes. Until this matter is settled, we support recommendations that these drugs should not be used in pregnancy or in women who are likely to become pregnant. 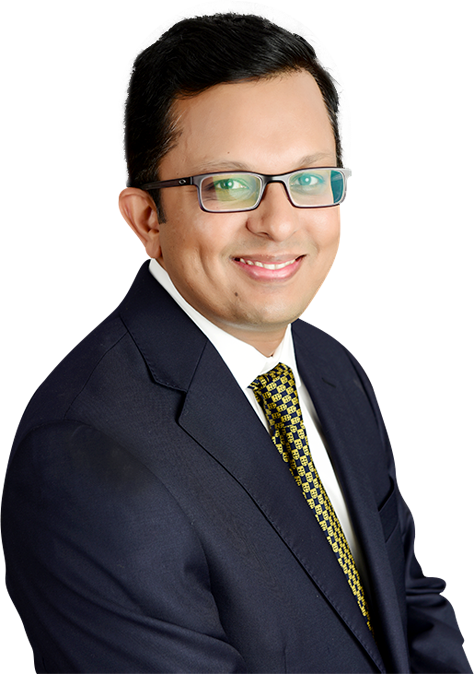